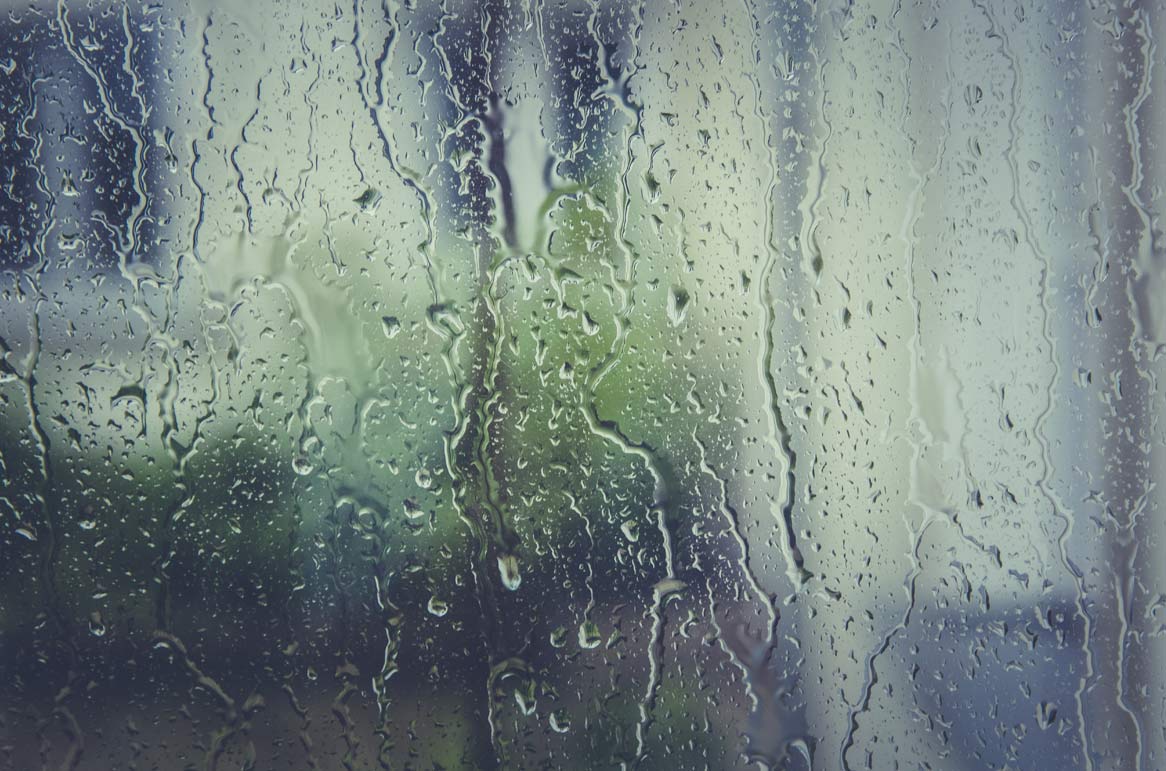 “Blue Monday is a name given to a day in January (typically the third Monday of the month) reported to be the most depressing day of the year for countries in the Northern Hemisphere. The concept was first publicised as part of a 2005 press release from holiday company Sky Travel, which claimed to have calculated the date using an equation.” Wikipedia

Ok, so we’ve got ‘Blue Monday’ out the way – but the remainder of January and Feb can still feel quite blue. The best way to take control is to plan and do something positive! For example, organising your shoes would give you the feeling of accomplishment. Doing a spring clean (checking through the dates on prescriptions and bathroom toiletries) or something as simple as going through your emails and deleting all of the spam can make you feel on top of things. Little jobs during one of the longest and darkest months can potentially give you a small glimmer of light and feeling of achievement!